Avary: Welcome to Build Back Better for our section on virtual facilitation. This video will cover time management.

So, first topic: Time Boxing. So Michael, this is totally when you put people in a ring with gloves and they have, exactly ten minutes to knock each other out right?

No the idea is, in order to protect time. Because there's - I learned this the hard way - because I work so much with story and some people are very succinct storytellers and some people just, it gets voluminous very quickly.

And so simply saying, "Hey, we're going to take three minutes for this activity" gives people a sense of exactly how long they're going to have. And it also gives you as the facilitator the permission to step in if it starts to go over and say, "Hey, just a gentle reminder we were gonna take these for three minutes each or two minutes each" or whatever it is.

Avary: And this is one of the places where virtual actually can give you a real advantage to in-person through a few different techniques.

One is you can privately ping someone if they're going long and say, "Hey, just being mindful we have 10 more people who need to share. Would you mind wrapping it up?" And that's a way to really help folks save face in a conversation.

And then you have the hammer, where if they don't listen to the private ping then you can jump in verbally and kind of remind them of the respect for the rest of the group.

The other is when you are leveraging a tool like zoom breakouts, which you will experience when we do our storytelling activity next Wednesday.

You can use that voice of god to speak out to all of the different groups at the same time. You know, "Two minutes have passed, one minute remaining before changing partners. Your second person should be going now. Want to be remaining before your third person should be going." And that can just give people a nice gentle nudge that is far less intrusive than if you were trying to do that on a microphone in front of a whole group in person.

Michael: Yeah the only other thing I'll add is, as I think a couple of you noted last time, the other great thing about meeting virtually is when breakout groups are over, people instantaneously come back to the main room. And you don't have to go fetch people from the garden or wherever they've gone off to. So there are some big advantages to it.

The last one I would also share is a little bit of the psychology of time. Often times when facilitating in person and I have found this translates. You can tell people either you have ten minutes and then you actually give them eight and they don't know the difference. Or you tell them they have one minute but then you actually give them three and they don't know the difference. And so you can still kind of play with that a little bit in terms of just helping to navigate folks through segments of an activity.

One thing that also came up a little bit in the last session that is very different from in-person. In-person I'm used to being able to just like wander past tables and kind of eavesdrop and be like, "Oh actually you have a question?" I'm gonna hop in there and say that versus me hopping into the separate breakout rooms on zoom is super intrusive. It's like, "Oh hey you were totally talking and now I'm here.

So until they at least invent some sort of surveillance system for zoom where you can just eavesdrop on everybody. Just be mindful of that with your audience and make sure to kind of talk to them about that and get their consent. That's gonna be a way that you're gonna support the group.

Okay next one: the support you need. So roles are really important here. It is extremely difficult to facilitate anything more than probably six or eight people online by yourself. And so we recommend having a few kind of concrete roles that you have people take.

One is the lead facilitator. So that is the person who's going to be, you know, kind of setting the tone, setting the cadence, being able to take people through the journey. And who at the end of the day will make the judgment call, if needed, to adapt so that you're not trying to synchronise opinions between people in the moment.

Your second is your support facilitator. So this is definitely somebody who has a lot of experience in this. Who you trust. You can be back channeling with them via private chat, for example, which you can't do in the breakout rooms, which was part of a problem last time. But that's a person who can be your facilitator when you are breaking out and when you need to make sure that folks kind of are moving through topics well in those breakout rooms.

The third is who we generally just call our support person or like your utility infielder almost. So this is somebody who can be helping with taking notes. They can be managing the slide deck. They can be managing the chat window, and just, or monitoring the email inbox. Because oftentimes you've started the call, you're focused here, and you've actually got people emailing you "that zoom link didn't work" or "I need help getting this downloaded." And so having a support person who's being able to monitor that can be extremely helpful.

So one of the things for the large rapid response call that Conveners.org did is Avary called me the day before and said, "Hey, would you be willing to hop in and help facilitate some of the breakout groups?" And of course I said yes, but just that awareness of the resources that you'll need, depending on the types of interactions that you're going to be inviting people into, is also really important.

Avary: Yeah and that was definitely a case where the number of RSVPs doubled the night before and we're like, "Oh this is very different than what we thought we had 24 hours ago. We need to beef up our support just in case.

The third piece is hiding time. And this is something that we practice with all of our in-person events as well. Essentially I hide time in a few ways.

One. I hide time between when something's scheduled and when it starts, and similarly when it's supposed to end and when it ends.

I'll buffer time within a specific activity. Technically this should take seven minutes. I'm gonna tell it that it's ten. And then depending on how long of an interaction it is, I might even buffer just a random ten minutes in the middle. Because the truth is you never know what's going to go long, but something will go long and being able to buffer that.

Nobody is ever angry if you end early. A lot of folks can't, honestly in virtual settings, they'll just leave at the end of the hour when they've got to leave. And based off of what we talked about last time and really wanting people to transition out, you don't want them to just sign off right? You want them to experience closure on whatever conversation you were having. So that's up to you in crafting the container to hide that time.

Michael: Yeah and I think just to add on to that, really starting to think about these online gatherings less as information focused and more as experience focused right? So what is the experience that you want people to leave with? Because generally people remember what happens at the beginning and what happens at the end and maybe something that happens in the middle.

So, so many online gatherings rush to the finish. And then, like Avary said, people just kind of hop off. And what they're left with, unfortunately, is a lingering sense that everything was hurried, even if only the last five minutes felt rushed. So that idea of keeping the overall experience in mind as you design the agenda and hide time inside of it.

Avary: So which baby animal photo do we have next? Ah it's a quokka. Happiest animal on earth. Beautiful marsupial from Australia. I highly recommend geeking out on photos of quokkas online if you have any spare time in your day.

Anyway, thank you all so much. Always a pleasure. Stay tuned for our next session.

Time boxing is where you inform your participants of exactly how much time they have for a session.

There are some perks with virtual convening, where you can do a private chat to help people be aware of the time they are using.

You can also use the “broadcast” feature within video conferencing tools like zoom to share with folks how much time is left.

Finally, you can just sweep people back to the main room online in a way that is impossible to do in-person.

As the facilitator you can play with time perceptions. For example, by letting a group know that they have one minute left, but giving them three can be effective. Just make sure you factor in exactly how much time you will actually be using when you plan out your agenda.

The Support You Need

Part of effective time-management is having a support team who is monitoring the chat application or helping to facilitate small groups. Support roles can also include looking at emails, taking notes, and tracking time.

Depending on the number of breakout sessions you are using, it can be very important to have additional facilitators who can host each of the small groups and keep everyone well supported.

Hiding time is another key element to consider when you are designing your agenda. Hide a little bit of extra time at the start and the end of a session, just to ensure that there is space for arrival and closing.

We also recommend hiding time for each session you are leading by adding 5-10 minutes as a buffer.

This will ensure that, even if something goes on longer than intended, there is still plenty of time to cover everything in your agenda. This enables you to keep it from feeling rushed.

If an online convening goes on longer than scheduled, people will often just drop off the call. Alternatively, people are never angry if a convening ends early! 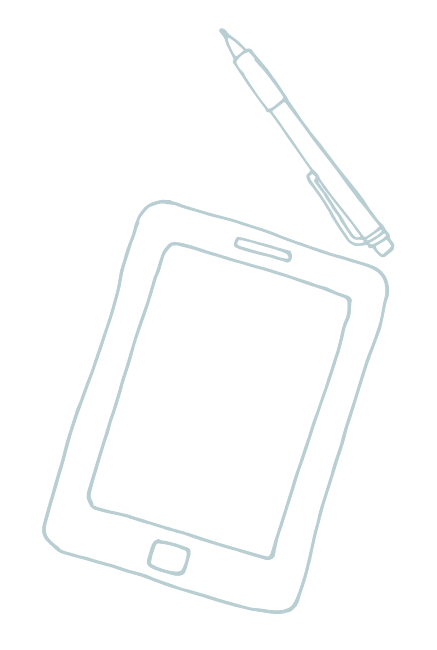 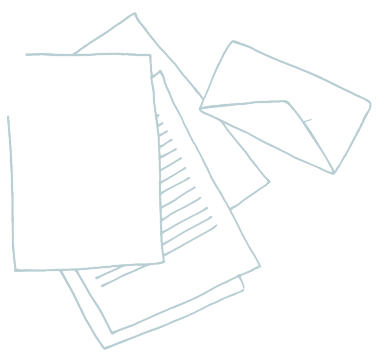 How to increase engagement and interaction amongst participants